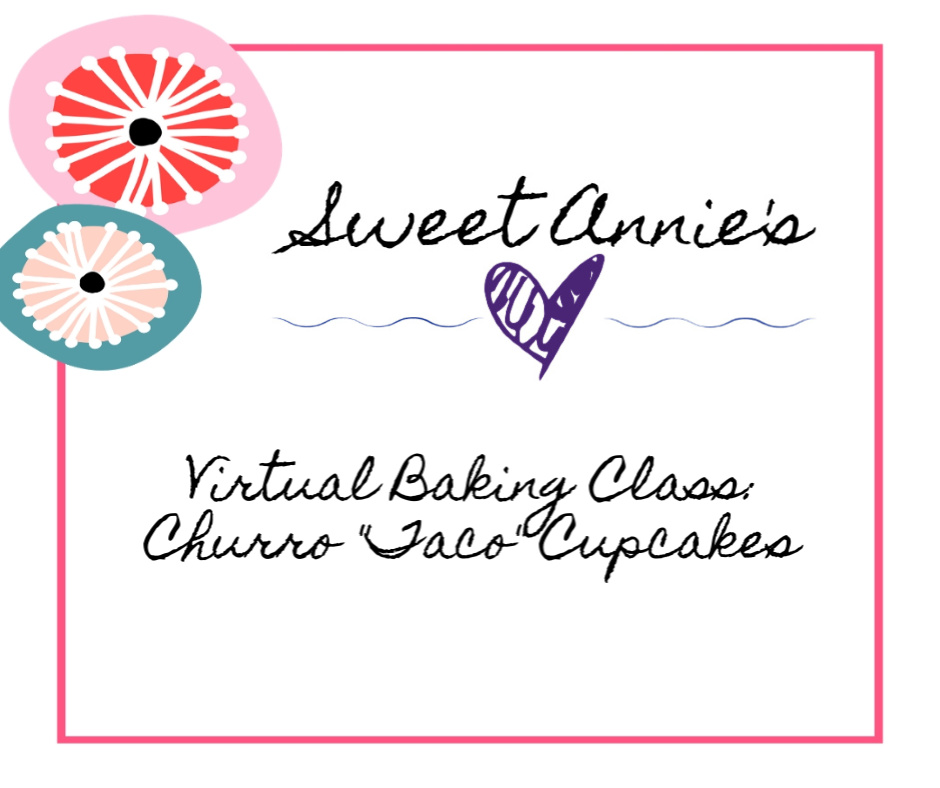 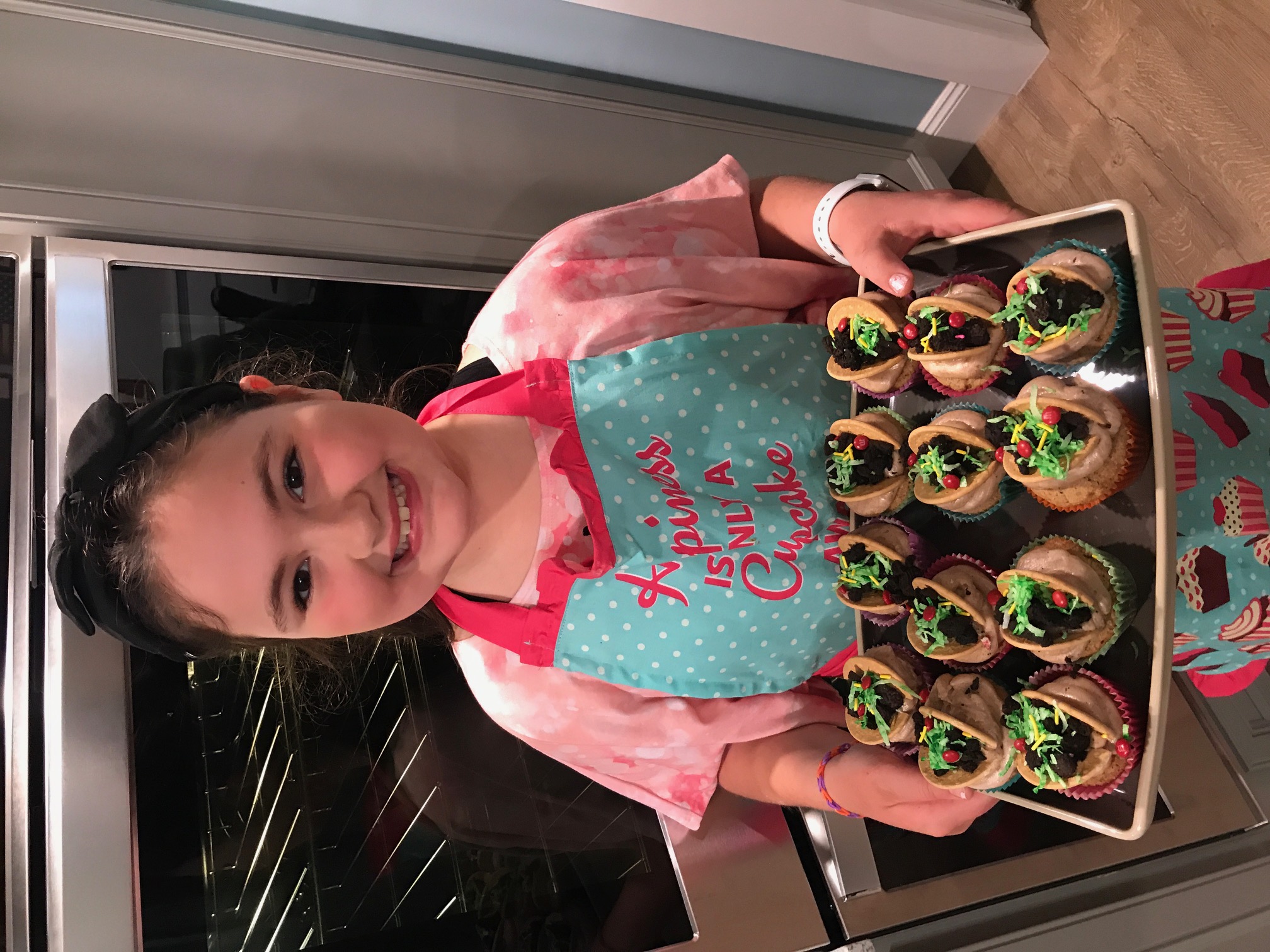 Directions:
BAKE TIME: About 20 minutes
1. For the cupcakes: Preheat the oven to 350 degrees F. Line a standard 12-cup muffin tin with paper cupcake liners.
2. In a medium mixing bowl, combine the flour, cinnamon, baking soda, baking powder and salt. Set aside.
3. In the bowl of an electric mixer, cream the butter, granulated sugar, light brown sugar, sour cream, vanilla and eggs until fluffy, about 3 minutes. Turn the speed to low and add the dry ingredients. Blend until well combined, about 25 seconds.
4. Pour 2 1/2 to 3 tablespoons of batter into each cupcake liner. Bake the cupcakes until a tester inserted into the center comes out clean, about 20 minutes. Let cool.
5. For the buttercream: Mix 1 tsp cinnamon into container of vanilla frosting.
6. To assemble the cupcakes: Pipe a swirl of buttercream on each cupcake and top with halved cookie, filled with “taco” toppings. Daily movement and exercise is great for your muscle strength, caloric burn, and bone density. But it is also key to your overall mental wellbeing!… This recipe is always a crowd pleaser in our house, especially for the cook when it’s all done on a sheet pan! Brian is Italian… Mealtime Memories: A Classroom Kitchen is a place where curious home chefs and their families can learn new cooking skills and grow confidence in the… There’s nothing quite like the smell, sound, and taste of grilled food, especially in the summer. It makes my stomach instantly growl. And there is… We love these turkey meatballs! We use them in these subs, in spaghetti, on pizza, in baked pasta…the options are endless. Double the recipe, freeze… My greatest goal in life is to get more families around the dinner table. I promise to offer practical, family-friendly solutions to avoid kitchen fatigue and frustration while building great nutritional habits for better health and wellness.